Last night I conducted a door to door canvass along Broad Lane North. It was a very successful campaign and residents told canvassers of their concern for safety, as the Lane was subject to incredibly fast speeds day in day out throughout the year.

Emma Reynolds MP was part of that team of canvassers and we discussed your concerns later last night. I had explained that I have raised the matter of speed in Broad Lane North regularly with the Police, throughout the year.

And following last night’s ‘door to door’ canvass –  would do so again.

So this morning I have again written requesting WMP to take note of the very strong views expressed last night.

As I have explained earlier this speed issue constantly gets raised by me with the Police.

I can  inform readers that there are already plans to introduce a traffic measure following my last email to West Midlands Police on this matter on the 23 April.

“Speeding – as you are aware speeding on Broad Lane North/South continues to be community issue especially in the summer months. As it has been raised as an issue I will look to organise a community speed watch to remind road users to drive considerately.”

I will of course keep residents informed via social media of what plans are being introduced. 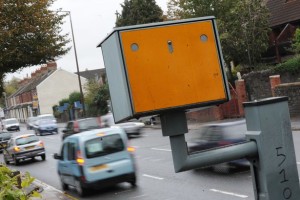