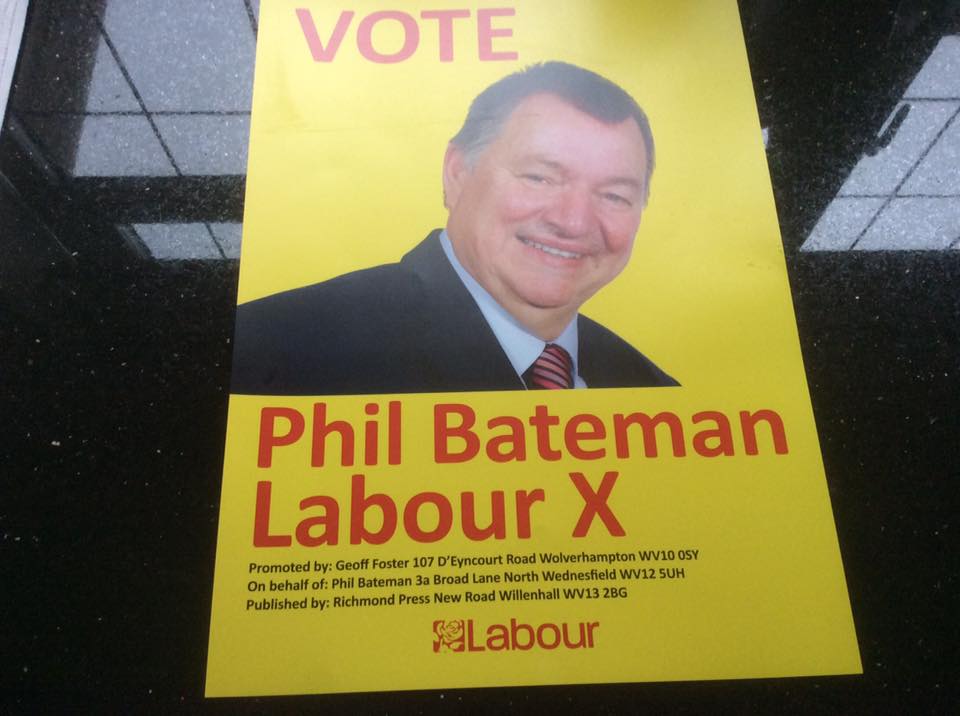 This was my Top Tweet in April as we headed for the City Council Election Campaign Vote…
Supporting Wednesfield Steelworkers is still very much an issue. I am pleased that there is such a strong feeling of support for these workers in our Village, as the Steel Industry in the UK is facing up to Government in-decision and some say dereliction of duty.