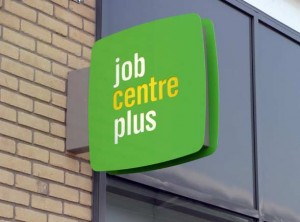 As of November 2015, Wolverhampton has the fifth highest JSA claimant rate, at 3.8%, of all 326 English local authorities. Middlesbrough, Redcar and Cleveland, South Tyneside and Kingston–upon-Hull have higher claimant rates than Wolverhampton…

Its not a statistic that Is pleasant to record.

However there is a glimmer of good news in that during November, the claimant rate has ranged between 5.2% and 3.8% each year since 2008.  The latest month’s data, covering November 2015, has a claimant rate of 3.8%, which represents a decrease of 203 claimants since the previous month.  This is now well below the level that we saw at the start of the recession in 2008.